Debating the Formats of Debates 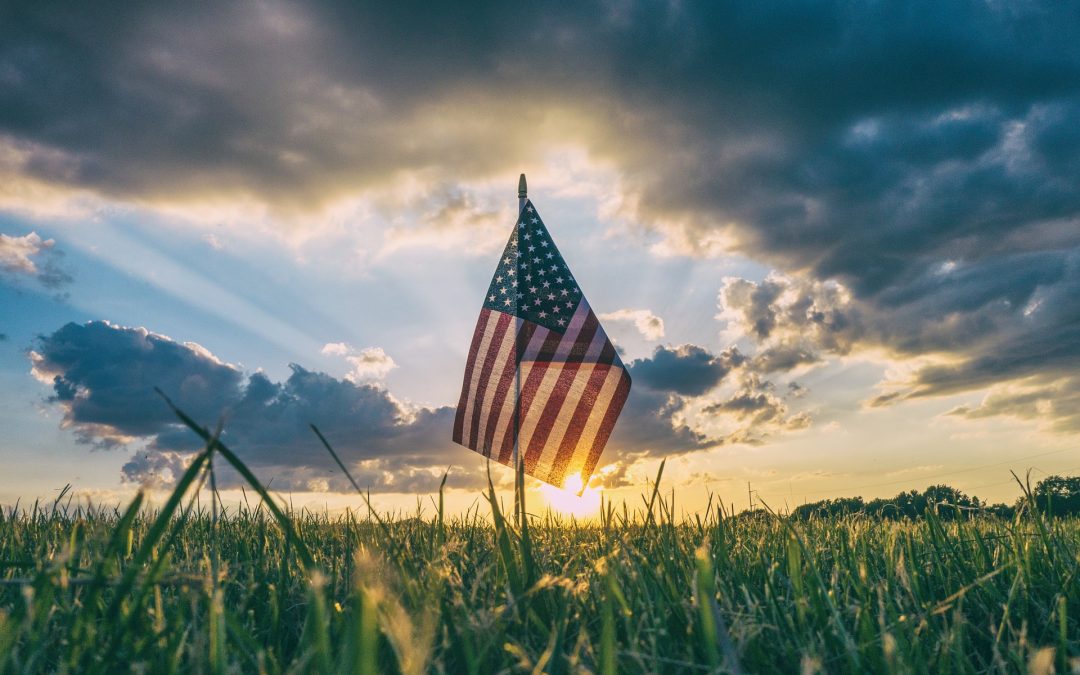 I recently watched two debates between Ron DeSantis and Andrew Gillum who are both running for Governor of Florida in the upcoming election. Being a Floridian, I wanted to inform myself where each candidate stood on the relevant issues before voting. I consider myself a middle of the road independent and have always focused on where the candidates stand on policies rather than on their political party. I also like to know the candidate as a person—how they conduct themselves, do they have integrity, are they a uniter or a divider, and would they be someone I could listen to over the next few years?

After watching the Florida debates for Governor, I did not feel any more informed on where each candidate stood on the issues except for the obvious ones. Like the last presidential election, these debates just ended up being a mud-slinging contest, containing minimal facts and depth of policy discussion.

For a long time, I have felt we need a new format of our present debate structure. I propose having a separate debate on each of the main areas of concern— a discussion of health care, gun reform, climate change, immigration, foreign policy. In the present debate structure, many subjects are covered in one or two hours. Discussing many topics only allows for short sound bites—nothing of real substance can be discussed. As a listener, I don’t get a clear idea of what the candidates plan to do when in office, neither do I learn anything new about the candidates.

Going deep into policy will also allow the listeners to see how much each candidate understands the subtleties and challenges of each area of consideration.

In the structure of the debate itself, the candidates should not be permitted to denigrate their opponents in any way. The speakers should only be allowed to explain the difference in how he or she would approach the issue under consideration. If a candidate does speak ill of the other candidate, a few minutes of their allotted time should be cut.

By implementing this debate format, we would come to know the candidates far better and also gain a deeper understanding of their stance on all the important issues.

Politically speaking, our country has never been so divided. Many people feel our current president is disgracing the office of the president itself. What can we do in this wild political climate? Certainly if we want to participate and change the situation, we all need to cast our vote in the upcoming election.

Another way we could facilitate change is to ask the following questions of each candidate in the next presidential debate:

— Do you think the press is the enemy of the people?

— How will you make the press more accountable for telling the truth?

— How do you avoid spin and stay with the facts?

— Do you think that integrity and character are essential in the office of the presidency?

— How do you plan to unify the country?

— Do you believe that science should be upheld and why or why not?

These are fundamental questions I would like to ask each candidate, although I am not sure how many others feel the same way.

My favorite question in the last presidential debate is when the moderator asked Donald Trump and Hillary Clinton, “Regardless of the current rhetoric, would either of you name one positive thing you respect in one another?”

At the end of each debate, an excellent question would be is, “What aspect of the opposing candidate’s policy do you find valuable?”

Whenever we get into a political discussion in our family, (which can get a little heated) my mother jumps in and mandates that we should not discuss politics at the dinner table. As a teen, I debated and discussed political and social issues with my father and always cherished these talks. Although he challenged some of my positions, it was still a friendly discussion where we listened respectfully to each other. My take away: even (and especially within a family) everyone should try to understand the other point of view and certainly avoid attacking or demonizing the other family members.

Politics today has become so tribal. On a recent episode of The View the guest that day, the well-known talk show host Dr. Phil, was asked about our present political situation. He said, “We are suffering from confirmation bias. Confirmation bias is when we get so tunneled vision that we only seek information that confirms what we already believe.” He explained that “when you bring someone evidence to the contrary of their belief—even rock solid evidence, irrefutable evidence—you would think they would say, “OK I need to revisit that.” Not true. If you suffer confirmation bias, it causes them to become more deeply entrenched, even more defensive about their belief…”

Personally, I feel tribeless at the moment, as I am not in the far left camp or a part of the Donald Trump camp. I also long for men of dignity and integrity like Ronald Reagan, both junior and senior Bush’s, Joe Biden, Barack Obama, and John McCain. Even though I did not agree with all the policies on both sides, I respected them as individuals.

I like discussing issues, mainly because I want to learn and understand the different problems facing our country and the world today. I also enjoy brainstorming possible solutions in areas like health care and climate change. There are many innovative solutions out there, but we never hear about them in debates because of the lack of depth the present format allows. Changing the debate structure could lead to less divisiveness and also more informed citizenry.

I would love your opinion on this idea and invite you to have a friendly debate with me about changing the debate format.