The Deeper We Dive, The Higher We Rise – Gaining our Power as Women 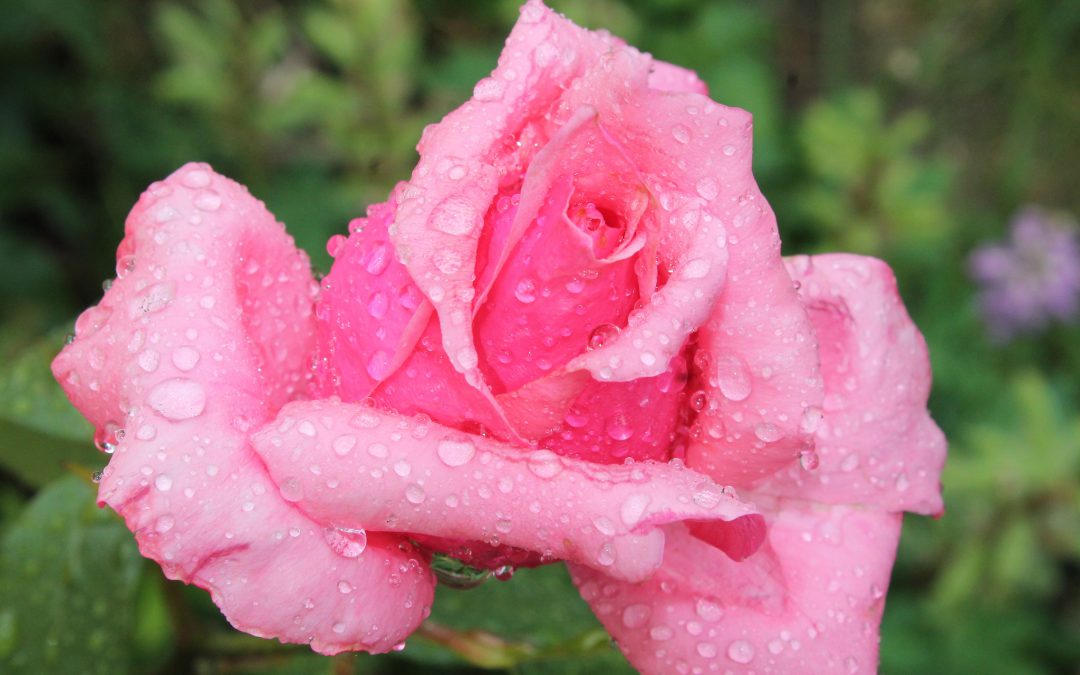 Every situation in life has pros and cons.

We saw the “cons” last year in the “Me Too” movement, hearing about the trauma and assault that women faced in the workplace. One “pro” that we have already seen in the first month of 2018 is women gaining even more strength as they gathered in thousands across the USA and around the world.

For most of the women marching, the motivation is progressive causes such as equal pay, women’s right to choose, affordable health care, etc.  These issues are fundamental.

Another “pro” of the “Me Too” movement is that according to Debbie Walsh, director of the Center for American Women and Politics at Rutgers, 390 women say they will run for seats in the House of Representatives. 314 are Democrats, and 184 of them are running for seats held by Republicans.

Also 300 women in Hollywood —executives, actors, agents, writers, directors, and producers—announced the formation of the Time’s Up movement to counter systemic sexual harassment, not only in the entertainment industry, but in other industries across the country.  The Time’s Up movement is also fighting for equal representation for women on Boards in business and industry.

What would society be like with equal representation for women in politics, business, and entertainment? I wonder if there would be as much war if women were in positions of leadership. I think it is fair to say that most wars have been caused and started by male leaders of society.

History has shown that women acting together are potent agents of change, especially in reducing war.  The war-time leadership of the International Congress of Women, which met at The Hague in 1915, led to a spectacular effort to end the war. During the second Liberian civil war, it was the women who went to Ghana and sat outside the government buildings until the warring factions agreed to make peace.

Where Do We Go From Here?

Where do we go from here to create balance in society between men and women? We are always evolving as a society, and equality between the genders is unfolding slowly but steadily. A major “pro” of the “Me Too” movement is recognition of the importance of respecting women.

Ultimately, the fact that women are gaining more respect is because we are becoming stronger from within, willing to stand up and come forward to speak out on what is right and what is unacceptable. Culturing this inner strength and power is a profound step that women can take. Many strong women such as Oprah Winfrey, Katie Couric, Katy Perry, and Arianna Huffington know that strength and the roots of harmony lie within.

It is interesting that all these women practice Transcendental Meditation, which is a simple technique to effortlessly access the essence of our Being—the source of power within. All of these women have realized the importance of diving beyond the layers of doubt, superficialities, and insecurities to a place of pure peace, joy, stillness, and strength —our inherent truth.

The Deeper We Dive The Higher We Rise

The more that we access the silent level of our Being, the more powerful that we become as women. Michelle Obama said at the Democratic convention, “when they go low, we go high.” I love this quote, as I believe that women tend to take the higher road.

Another motto is, “The deeper we dive within, the higher we rise.” We want to rise in such a way that we achieve our rights as women, and at the same time become all-nourishing and harmonious.

From diving deep within, we fulfill the innate role of women as powerful nurturers and harmonizers in society.

From diving deep within, we will realize the evolutionary goal of every woman on the planet, when the balance of power between men and women is equal.