Let’s Try Being Positive For A Change 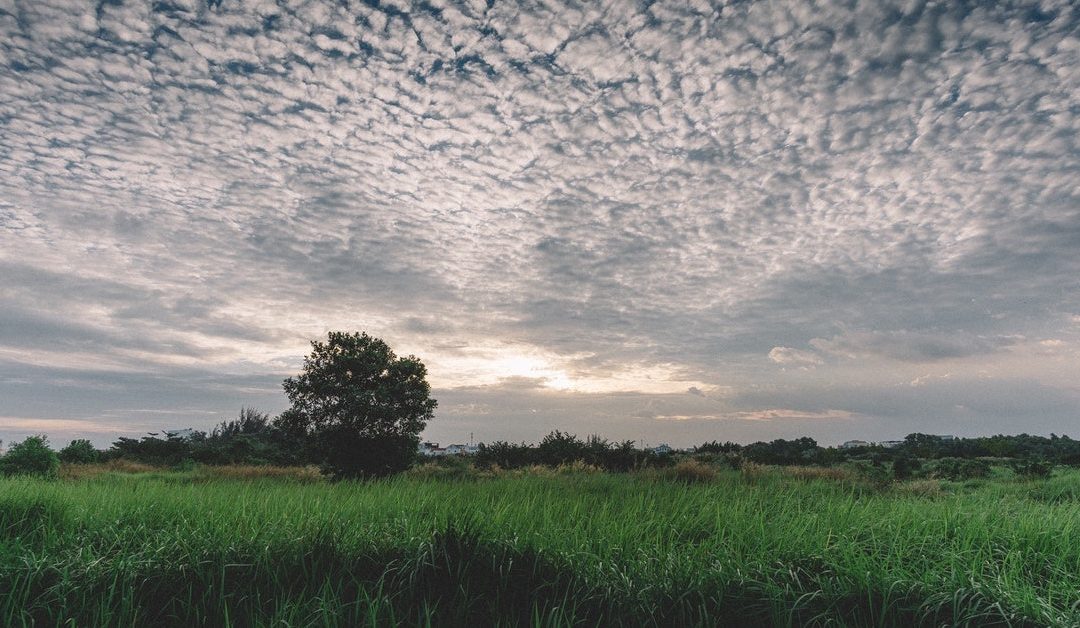 Mud is thrown left and right and politics feels dirtier than ever. You can’t turn on any news show without hearing negativity, no matter where you are on the political spectrum.

People are fed up with the endless attacks on both sides of the aisle. According to a recent Gallup poll, congress has a 20% approval rating.

How do we get out of this negative downward spiral?

Maybe this sounds a little too “Kumbaya”, but what if we started sending positive messages to our congress— any little thing we see that they accomplish send a message of praise and appreciation, even if it is just one aspect of a bill.

Katie Couric interviewed Christie Todd Whitman, former Governor of New Jersey and Head of the EPA under George Bush. (Listen to the full interview on Itunes: Katie Couric May 25th 2017 podcast). I felt that Christie Whitman made an insightful statement:

“… One of the things that we found, is that if you reinforce positive behavior, if there are for instance, senators or congressman who are doing what you want them to do, let them know that. Most of the time we don’t. We just bitch at the ones who aren’t doing what we want them to do. And so if you are a representative and you are supposedly representing your constituents and all you hear from are the people who are saying, “you’re doing a terrible job, that was an awful vote, or don’t you dare vote this way”, and not hearing from the people who are saying, “we are glad you are talking to the other side, we are glad you are forming bi-partisan coalitions”. Then what do they do? They are representing their constituents and they also know if they go against leadership and actually try, cause nowadays if you reach across the aisle at all, leadership says to you, “you better watch out, we are going to get you in a primary. We are not going to support you”…”

Talk With Members of Your Opposing Party

Not so long ago, independent Bernie Sanders held a town hall meeting with Republican Governor John Kasich of Ohio. The point of the meeting was to have a positive, lively, intelligent discussion on how to come together and solve the urgent problems we face today.

If we sit down and engage in conversation with the other side, there are most likely many positions we can agree on. Regarding the issues we don’t agree on, maybe it’s possible to at least have a civil discourse.

Another encouraging sign of positive discourse was hearing right wing republican Glenn Beck, the former Fox News host of the Glenn Beck Show, sit down with liberal progressive Samantha Bee. When Glenn Beck asked Samantha Bee why she would have him on her show, she replied, “Because I think that our future is going to require a broad coalition of non-partisan decency.”  Glenn Beck agreed.

Samantha Bee also said, “I think it is important to reach into places where we wouldn’t normally reach.”

Glenn Beck replied, “I said yes to you because I believe that you actually do not want to do damage.”

Glenn Beck confessed that he helped divide the country and did not want to do any more damage. He pleaded with Samantha not to make the same mistakes he made. He sees on Facebook and Twitter that we’re all tearing each other apart and not seeing the human being on the other side.

Glenn Beck and Samantha Bee certainly make an odd couple in this chaotic time. However, many people desperately want a more positive dialog. Even though the interview was comedy, it also showed a desire for unity.

You never know; by reaching out to those on the opposite end of the political spectrum and offering appreciation and empathy, you may become the next Republican Mary Matalin and Democrat James Carville, who proved the old adage that opposites attract!

Happiness: Look for the Light

Consciousness: From Darkness to Light