Do You Believe in God? 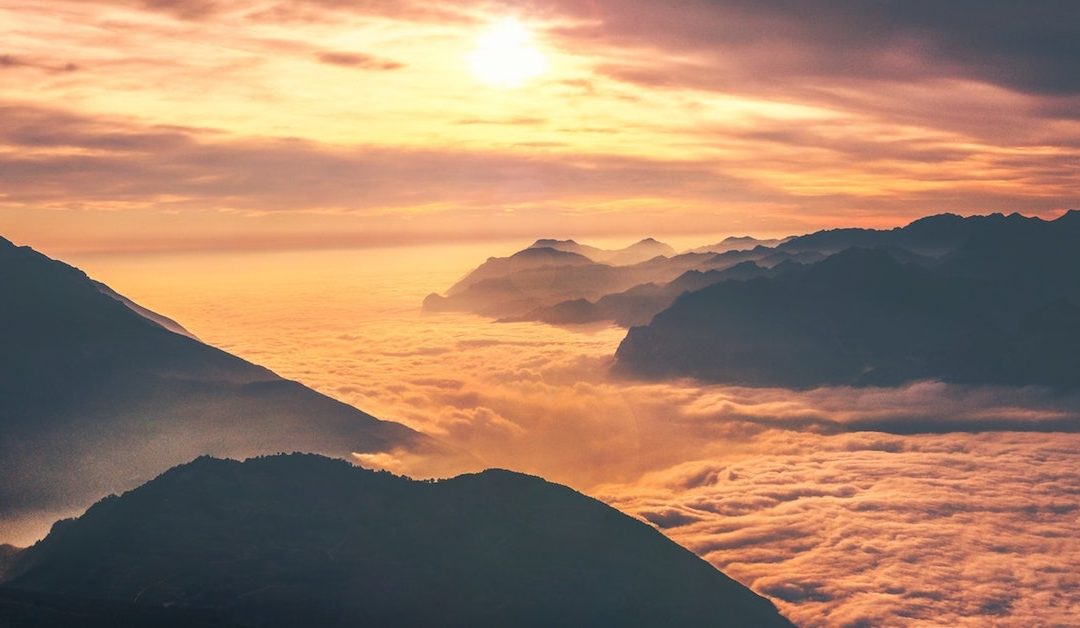 “Do you believe in God?” is a question I am sometimes asked. My first response is to seek clarification by asking, “What do you mean by God?” On an episode of Super Soul Sunday, Oprah Winfrey asked each of her eight guests their definition of God.

Everyone had a different answer.

All religions say that God is Love, God is omnipotent, God is omnipresent. Someone once gave me a card with the following quote, “As the self of all, the Lord is loved by all, and with a love with which each person loves his own self.”

For me, God is not some-one or some-thing outside of myself based on a belief. God is a tangible, transcendental experience of unbounded love within. A love that is so full that it borders on ecstasy. A love so complete that it is not dependent on anything from the outside for its fulfillment. An overflowing love spilling out through my senses, so that everything I see is bathed in the transparent brilliance of love.

The following poem is my best definition and experience of God. I am grateful that this transcendental reality is growing more each day in my life.

He is My Lord

He who laughs in the form of flowers, He who smiles in the twinkling of the stars, He whose song is in the rustling wind, Whose eternity is in every hour;

He whose whole is in every grain of sand, He whose heart flows as rushing streams, He whose radiance is the cool full moon, Whose love is the essence of man;

He whose warmth is in the dawning morn, He whose softness is misty raindrops, He whose light is the rays of the sun, Whose infinity is every moment born;

He whose greatness is the vast universe, He whose gentleness is in the falling snow, He whose joy is the singing birds,

Whose grace is Heaven on Earth;

He whose silence is the depth of the ocean He whose peace is in the clear blue sky, He whose bliss is in bubbling brooks,

He is my Lord, my Self, my Silence in motion.