Addiction and Hope for Recovery 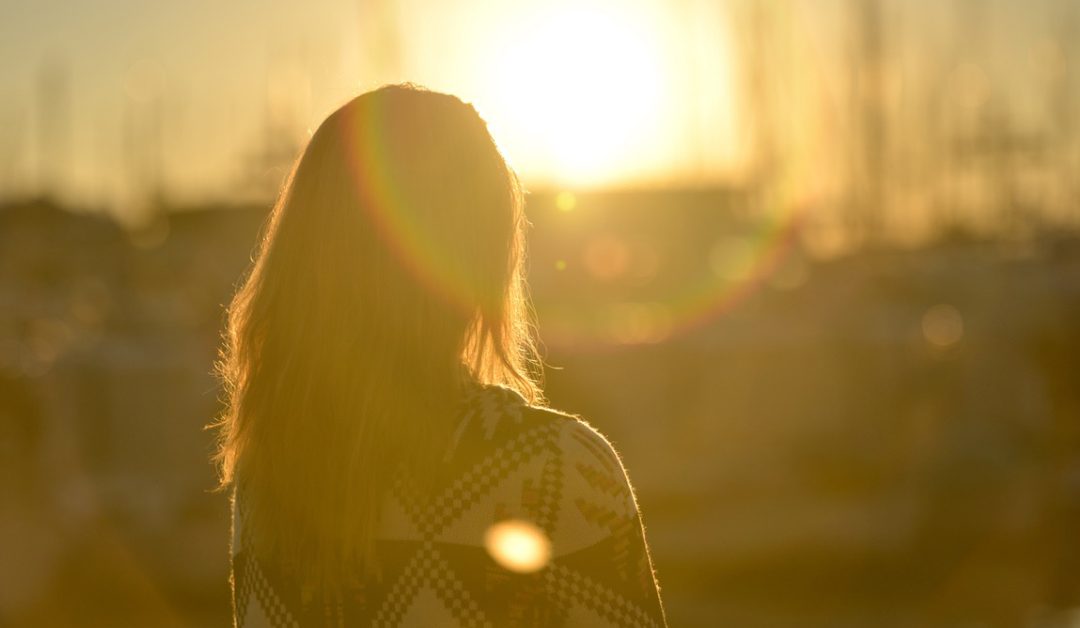 Drug and alcohol addiction is a huge problem in our society.

Chances are you have an addict in your family or you know someone who has addiction problems. I have several addicts in my own extended family.

Addiction can destroy a person’s life—leading to prison, in and out of expensive rehab programs, or in many unfortunate cases, even causing death.

Opioids are ravishing families and communities— both affluent and inner city areas. According to a recent front page story in a Florida newspaper, The Coastal Star, $1.1 billion a year has been spent in heroin-related hospital charges across Florida as of 2015.

Those hospital charges are largely paid for by Medicaid and Medicare, with taxpayers footing the bill. They do not include the costs incurred by police, fire rescue, courts, and prisons. A shocking new HBO documentary by Perri Peltz, Warning: This Drug May Kill You reveals that opioid addiction has reached epidemic proportions.

There are many causes of excessive drug and alcohol abuse in our society, which I am not going to discuss in this article. However, the problems are so bad that our government is now faced with the urgent need for different approaches to combat this destructive plague.

114 people die every day from drug overdoses and 6748 go to the emergency room. And that is just from opioid drug abuse.

According to Joseph A. Califano, Jr., former Secretary of Health, Education, and Welfare and founder of the National Center on Addiction and Substance Abuse, “The therapeutic community claims a 30% success rate, but they only count people who complete the program”. The other 70-80 percent have dropped out by the 3-6 month marker.

There are many rehabilitation facilities around the country, some more successful than others in getting addicts off drugs or alcohol, at least while they are in residence. The biggest problem of relapse happens when they leave the rehab facilities. Because of the high percentage of relapse, there are more and more support groups and mentoring programs to help people who are fighting to stay clean after they have left rehab.

Last year I was at a conference on Recovery, Meditation, and the Brain, sponsored by the David Lynch Foundation, and co-sponsored by the The Freedom Institute, at which several former addicts spoke, including Elizabeth Vargas of 20/20. They all told the same story —they were able to get off drugs or alcohol, but rehab did nothing to address the anxiety they felt when they left treatment. This often overwhelming anxiety causes them to relapse.

In the case of opioids, many people start taking prescribed opioid medications for pain, which then leads to addiction down the road. However, in many cases anxiety is the reason some people begin taking drugs or alcohol, as clearly stated by comedian Russell Brand.

In this video Brand also talks about how TM helped to alleviate his anxiety, loneliness, and agitation

There are over 360 peer reviewed studies showing the benefits of Transcendental Meditation in mind, body, and behavior, including research documenting the effectiveness of TM in treating drug and alcohol abuse.

Scientists are now studying the clients at the Freedom Institute and the preliminary results are very positive in helping addicts in their recovery and dealing with anxiety. If Transcendental Meditation can help people in their recovery, it could also help people from getting addicted in the first place. If TM were taught in schools at an early age, it would go a long way toward preventing people from getting involved with drugs or alcohol in the first place. There are over 200,000 students who have learned Transcendental Meditation in the past several years.

Research shows the students are more engaged in their studies, there is less anger and even violence at the schools, and students are happier. Stress is epidemic among teenagers and meditating 20 minutes twice a day helps them to get rid of their anger and to get involved in more life-supporting creative endeavors.

In order to solve the problem of addiction we have to approach it from every possible angle —through prevention, effective rehabilitation and follow-up programs to address unhealthy diets, lack of exercise, and intense anxiety experienced by recovering addicts.

The Freedom Institute is leading the way in this all-encompassing approach in which former addicts feel freedom from the devastating problems of anxiety and craving for drugs. In addition, the practice of Transcendental Meditation helps them to become happy and productive human beings, contributing fully to society.

Additional Articles:
– Happiness: Look for the Light
– Consciousness: From Darkness to Light
– Ramayana: The Hero’s Journey and the Quest for Enlightenment