Photography and Meditation: Opening the Doors of Perception 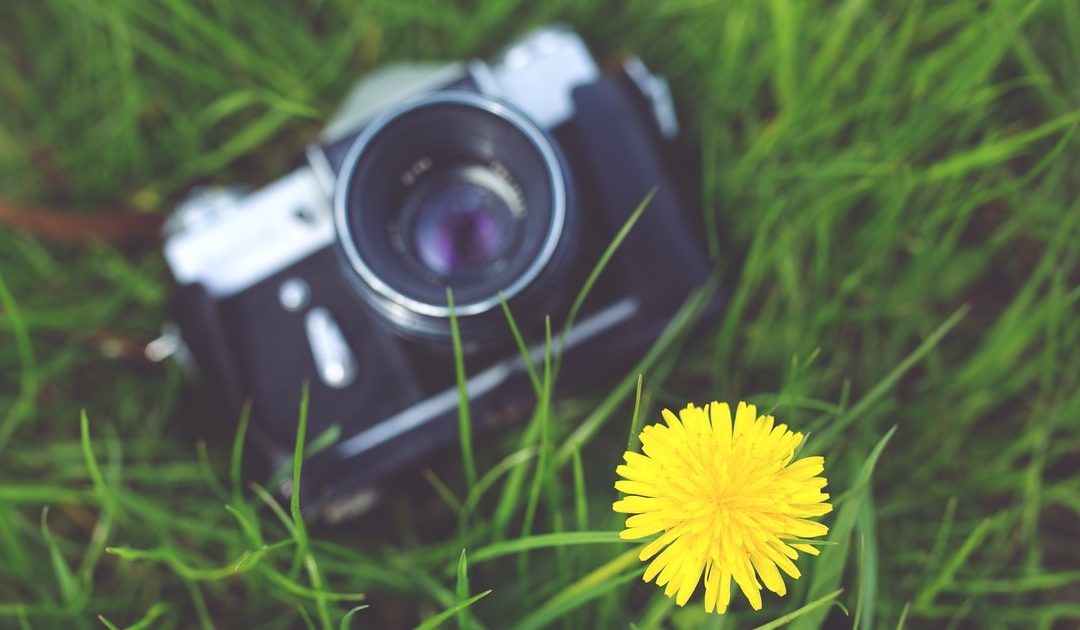 I was spending hours online looking for photos to post for my Facebook page. I finally thought to myself, “Why don’t I just take the pictures myself?” Thus, I bought a camera.

I live near the ocean, and my first pictures were of the sunrise on the sea. Soon I started taking pictures of the reflections of the dawning light on the water. Waves became my next focus— small and large ones. Then I zoomed into the spray that appears on the top of waves as they crest. My most recent photos are closeup shots of the foam as the waves roll onto the shoreline. Before I started taking pictures, I would go to the beach and just enjoy the expanse of the ocean. Naturally, a sunrise would also capture my attention. Having and using my camera on a daily basis has opened my eyes to every aspect of the ocean—to details I never noticed before.

The same opening of my perception also occurred with other aspects of nature that I tried to capture in a photo. At first, I started by taking pictures of a whole flower, later I zoomed in to the detail of patterns within the flower. Dewdrops on a flower became an exciting challenge to capture in a photo.

The expansion of inner perception has also grown over the years through my practice of Transcendental Meditation. When I first learned to meditate, I would sink into a field of silence. In the beginning days, I just felt a deep settling of my mind and did not notice anything visually. In time, I started to see the silence as a dark vastness. Sometimes I saw ripples of light within the darkness, filling my awareness. This light grew to be brilliant like the dawning sun. Sometimes this light, which shone like the sun, was so bright I had to open my eyes to see if it was the sun outside entering my room!

Sometimes I could see this light break into thousands of shimmering points that danced within my consciousness. These points would melt together into thick waves of light that rolled across the screen of my awareness; they were so absorbing to observe. Divinity Outside and Inside

Going more deeply into photography has taught me that there is a great beauty, order, and even divinity in perceiving the finer details of nature. My practice of Transcendental Meditation has opened up to me finer details of perception of divinity itself— the light of consciousness within. The more of this inner light I experience, the more the outer world also takes on this celestial quality.

The doors of perception open in both directions—inward and outward. However, inside is the basis of outside—the world is as we are. I am so grateful that through the practice of Transcendental Meditation the window to my soul is now open. There is a shimmering world of light inside everyone waiting to be discovered so it can shine and fill one’s whole being. May—Florida At Its Best (With Photos)

Interview: Meditation & The Process of Creativity