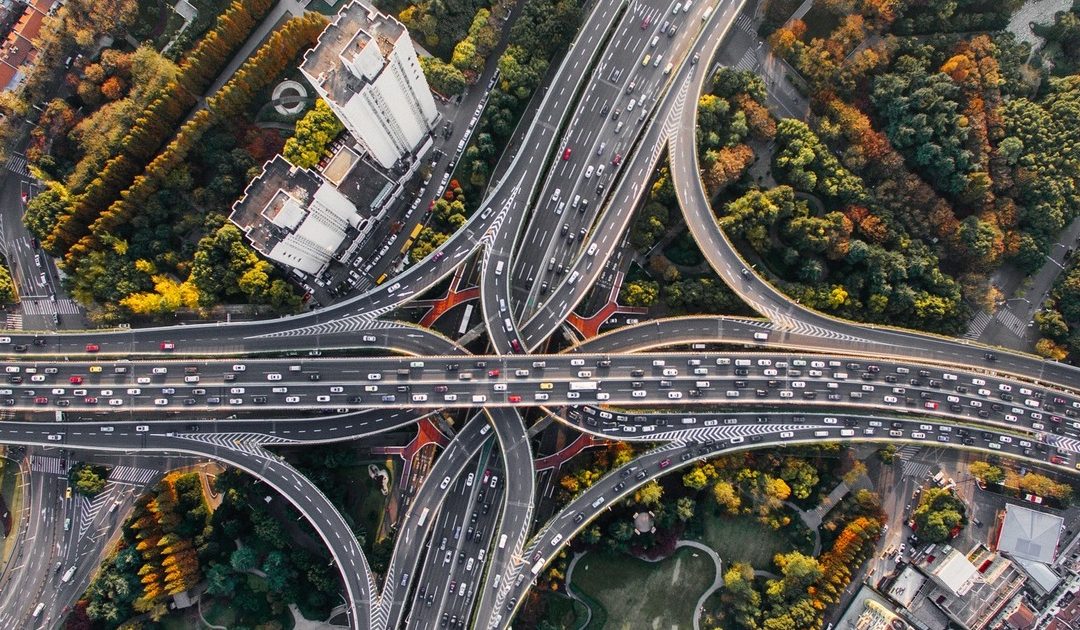 If have not yet read part 1 or part 2 of this series and would like to you can do so here:
– Prince Charles— A Visionary Leader
– Part 2: Prince Charles and Holistic Education

The Age of Disconnection
Holistic Health and Environmental Awareness

The disconnect between nature and our industrial, tech-based age is woefully obvious, as evidenced by the thousands of chemicals, pesticides, and genetically modified organisms (GMOs) prevalent in our food and environment. Consequently, we face the devastating effects of climate change, water pollution, demise of honeybee colonies and other species, and an unhealthy food supply. Solutions on the Horizon

In 2010, Prince Charles launched an initiative called Start to encourage people to live more sustainable. Through Start he is working with schools and corporations around the world to promote a sustainability mindset through the use of positive messages and practices rather than a doom-and-gloom approach.

In a similar vein, Maharishi Mahesh Yogi encouraged organic farming to improve the health and self-sufficiency of all peoples. He strongly advised against GMOs, which he viewed as one of the biggest threats to the integrity of our planet.

In the field of health, Prince Charles supports many foundations and projects promoting natural holistic approaches to health care.

Maharishi also spent years working with traditional doctors in India to re-establish the lost science of Ayurveda in its completeness. Ayurveda—Veda means knowledge and ayu means lifespan—is the knowledge of how to live a long, healthy life. Ayurveda emphasizes the mind-body connection and treating the body as a whole. It offers ways to maintain balance in the physiology, to prevent disease, and to treat chronic disorders with natural herbs and medicines.

There are several Maharishi Ayurveda (MAV) health clinics around the world, including The Raj, which has come to be known as a premier health spa in the United States. The MAV clinics report remarkable success in treating chronic disease without the harmful side effects of allopathic medication. There is an accelerating trend towards alternative treatments, such as programs that address the underlying cause of disease and health through a balanced diet, natural supplements, and an appropriate exercise regime.

I have only touched briefly upon the many far-reaching, visionary programs in the fields of architecture, education, health-care, and sustainability in which Prince Charles is actively participating and have provided just a glimpse of the Vedic knowledge that Maharishi revived. It is encouraging that these practical programs to create a better world are rapidly gaining acceptance, as are hundreds of other recent innovative projects with similar objectives initiated by other visionary leaders.

Unfortunately, we rarely hear about these unique programs because editors, journalists, and newscasters are paid to broadcast what the world of media moguls believe the public wants most to hear, i.e., violent, shocking news and celebrity gossip. With the terrorist attacks in Paris and Brussels, shootings in the US, the pervasive worldwide threat from ISIS, and the ravaging effects of global warming, I went to bed the other night in a rare pessimistic mood, wondering if I would leave this earth while the going is still good!

[Video 6:33] The Book & Film: Harmony: A New Way of Looking at the World. — A sustainable revolution

The Nature of Evolution

However, I am an optimist. A silent revolution of innovative solutions to the world’s most challenging problems is taking place beneath the surface chaos. A rapid spiritual evolution, or revolution, is also unfolding as more people worldwide practice meditation, such as the Transcendental Meditation technique, to experience the universal harmony of nature within themselves.

There is also a spiritual awakening underway, as evidenced by all the Yoga centers found on street corners around the world. The essential meaning of Yoga is union of the individual with the cosmic. When we realize that our deepest nature within is the deepest cosmic nature of all creation, we will no longer be able to harm the earth—nor anyone else. We will come to see that destroying any part of our earth is damaging our own life breath, which the wind sweetly gives us.

There is a rapidly growing movement of people who want alternative, holistic health care and who embrace nature’s harmony within themselves and in their surroundings. This is beautifully articulated in Harmony. More people are also rising up against GMOs, buying local and organic, and becoming the change they want to see in the world. Hundreds of schools around the world now have their own organic gardens to feed their students.

“When the connectedness of individual life with Cosmic Life is damaged, intelligence remains disconnected from its own Cosmic Value. It grows like a bud without flowering and without the ability to spread its fragrance and glorify the whole atmosphere. This is the deplorable state of life imposed upon mankind through Modern Science-based education.”

”Creation is a living presence, woven into the fabric of everything, and their [primary cultures] communion with its presence offers knowledge of the world.”

As both Maharishi and Prince Charles point out, our inherent harmony or unity with nature can and should be restored for wholeness of life. It is obvious that we have a long way to go, but there is nothing so powerful as an idea whose time has come. Sustainability, spirituality, and the interconnectedness of all life are ideas whose time surely has come!

If have not yet read part 1 or part 2 of this series and would like to you can do so here:
– Prince Charles— A Visionary Leader
– Part 2: Prince Charles and Holistic Education