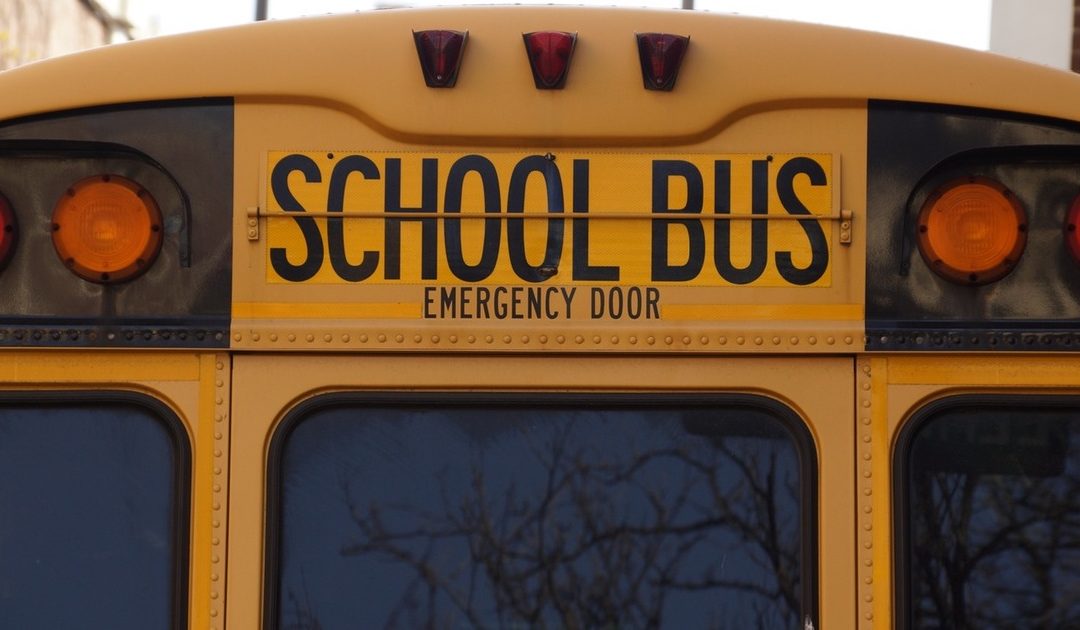 If have not yet read part 1 of this series and would like to you can do so here, Prince Charles— A Visionary Leader

The Age of Disconnection and Holistic Education

To help us understand how science was disconnected from the spiritual unity of life, Prince Charles describes in Harmony the major historical shifts in human thought over the past eight centuries. One of the prevailing assumptions of the great scholars and religious thinkers of thirteenth-century Europe and before, including the Stoics of ancient Greece, Aristotle, and St. Thomas of Aquinas, was:  “The creator was not separate from his creation. Instead, divinity was considered to be innate in the world and in us…”(pg. 149).

Fast forwarding to the seventeenth century, Prince Charles explains that, at this time, the authority of the Roman Catholic Church faced major challenges: “the growing trend towards humanism and the Protestantism that was questioning the supreme power invested in the Pope” (pg. 147).

He goes onto say that the Scientific Revolution caused people to begin thinking in a mechanistic way. This “reductive” approach separates out the different elements of an organism and examines the parts.

Thus, over time, the definition of God changed from a divinity integrated in every part of creation to a Being that was separate from, and observing, nature. Prince Charles explains: “…as that happened, so Nature itself came to be seen more and more as an unpredictable force…” (pg. 150).

Universities of these earlier centuries had taught integrated knowledge—outer reality was understood as an external expression of what was rooted inside—but, as science began to make a clean break from conventional religion, nature was understood as being outside of us, something we could conquer and control. Education began to reflect this separation and focused on separate bits of information rather than on connections. This marked the beginning of the modern industrial age.

A Return to Holistic Education

To ensure the sustainability of our planet, Prince Charles is actively involved in reestablishing a holistic approach to gaining knowledge, and applying it, through education. In Harmony, he cites several schools and university curricula that aim to have an integrated system of education.

In 2004, Prince Charles set up his own school, The Prince’s School of Traditional Arts. This school networks with other organizations and charities to support peace in troubled ethnic-minority communities, through such activities by teaching children from these communities to create artworks and decorations for their schools’ new faith centers.

The School of Traditional Arts focuses mainly on the arts, but also integrates art with math, geometry, and science so that children learn from a broad base.The children connect their lessons in math and science to different aspects of nature. Through this learning methodology, the students become aware of universal patterns in nature including those within their own bodies.

This educational approach is similar to Maharishi’s Consciousness-Based Education. In 1974, Maharishi established a flagship university, Maharishi University of Management (MUM), which is accredited up to the doctoral level by the North Central Association Higher Learning Commission. He also established the award-winning Maharishi School of the Age of Enlightenment, which has students from kindergarten to twelfth grade. Both are located in Fairfield, Iowa, USA. During their first year at MUM, students study all the major disciplines in the light of Maharishi Vedic Science. Veda means knowledge. Maharishi Vedic Science is the study, or knowledge, of your inner, infinite Self—the Self of the universe. The students and faculty practice Transcendental Meditation as part of their daily routine. In addition, students learn the universal principles of intelligence that are prevalent in every field of study and discover that all knowledge emerges from the unified field of consciousness.

Through Consciousness-Based Education, the students begin to see the interconnectedness of every discipline, which is the fulfillment of the word “uni-versity”. They learn the unity at the heart of all diversity. They grow to feel at home with the knowledge that they are imbibing objectively through the courses they are studying and subjectively through their practice of meditation. They soon realize that knowledge is structured in their own consciousness.

Most universities are information-based. As a consequence, students often feel completely separate from what they are learning, because there is nothing that links the pieces of knowledge to the knower.  At MUM, students enjoy the learning process because it is all about their own Self. They relate to the knowledge they are studying and gain energy and clarity of thinking through Transcendental Meditation. This, in turn, helps them to focus and absorb more knowledge.

A popular area of study at MUM is the Sustainable Living Program. In 2012, the university completed construction of the most advanced Sustainable Living Center in America. The building itself is a hands-on teaching aid, demonstrating many advanced green building techniques. It is also built according to the principles of Maharishi Vedic® Architecture.

Prince Charles has worked towards a more sustainable world for years. In his book, he cites many secondary schools and colleges that are now teaching sustainable practices, especially in farming.

The approach to education that Prince Charles supports, as well as institutions of higher education like MUM, will develop students who are able to see the part in terms of the whole. These students will be able to envision more holistic solutions and have the knowledge and the drive to implement them.

Education is the key to creating a better world. Reconnecting students to their own inner harmony and to the interconnectedness of all fields of knowledge is an essential and timely step to meeting the urgent needs of our precarious times.

Instead of living in an “Age of Disconnection”, we can live in a new time of connectedness. We already see more connectivity worldwide through the Internet; adding the foundation of the unified field of natural law and the inner experience of pure consciousness into education will create a new “Age of Connection and Harmony.”

I will elaborate in Part 3 how this integrated approach is applied to natural health care and the environment.