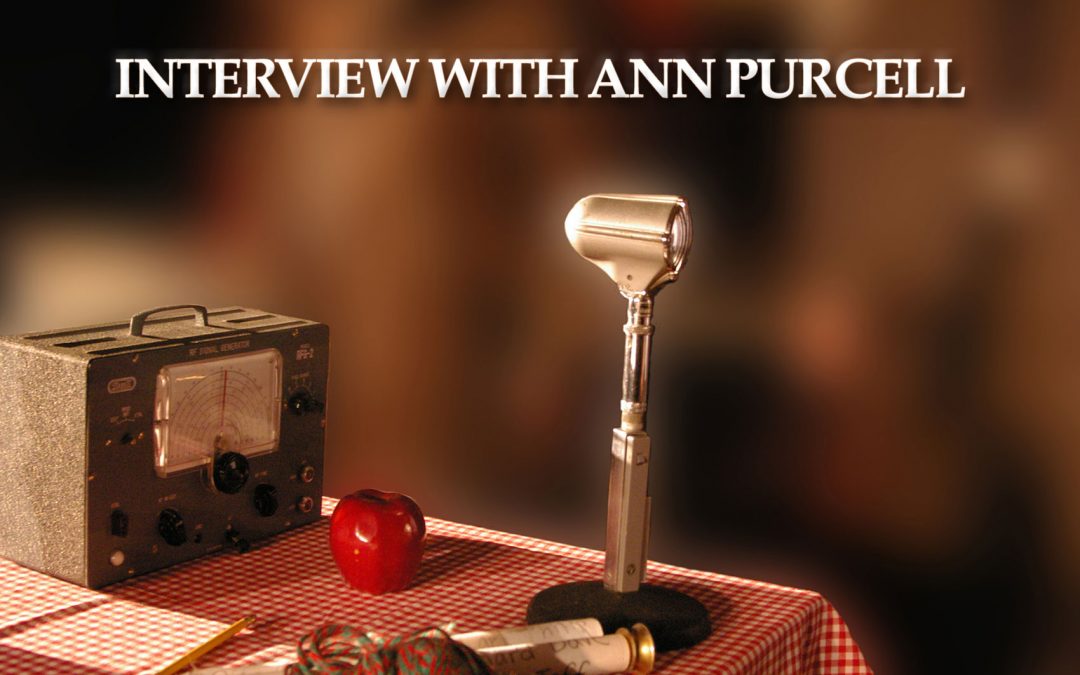 What is Enlightenment? Is enlightenment practical? Is there any scientific research supporting the state of enlightenment? These were a few of the wonderful questions in two recent interviews by Britt Allen, the host of “Get Fit With Britt” radio podcast. Her show airs on Writestream Radio Network and celebrates the creative expression.

Believe me, 10 years ago hardly anyone was even interested in Transcendental Meditation. Now I am being asked many questions about higher states of consciousness as well as deep philosophical questions. It is a wonderful sign of a spiritual revolution taking place as people are seeking more meaning in their lives and answers to the pressing, crazy problems we are facing today.

If you want to know more about the basics of Transcendental Meditation and how it works, please listen to the first interview. If you want a deeper understanding of the seven states of consciousness, the second interview will open your heart and mind to the possibilities that await you.

As always, I appreciate and comments or questions.

For Those of You Who May Have Missed the Original Interviews: