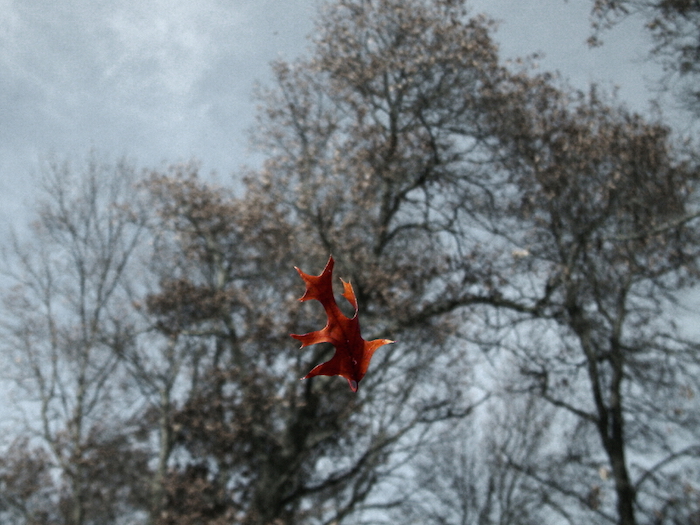 Yesterday I received a poem from a Kenyan meditator —Kiambi Mutembi—that touched me deeply.  I was so touched by the free falling feeling and the profound lyrics of his poem called “Falling”, that I asked him if I could post it on my website and if he would write his experience of what inspired his poem.  Here is his poem followed by his feelings about writing it.

Fall
Fall soundless
Like an angels feather.
Fall,
Fall brilliantly
Like a dazzling star
To the bottomless of the universe.
Fall,
Fall softly
Like drizzles
On a blade of grass.
Fall,
Fall randomly like fall leaves
And feel the cradle.
Fall,
Fall hard in love
It’s the only place
Pieces of your broken heart
Can be gathered.

I try not to say anything about my poetry, because I don’t think it’s appropriate to interfere with what the reader makes of the supposed multidimensional aspect of poetry. It’s not easy as well. However, this poem is simple and direct with a little insight at the end. I wrote it effortlessly as it sounds. It came as it should have. I mostly write what comes in my head without a justifying reason of why it’s there, or should be written, as long as it explicitly says it deserves to be written. Sometimes, it may be an unconscious experience that is letting itself out. I therefore receive/write it the way it comes, without intellectual evisceration or embellishment. I find it awkward to do premeditated writing.