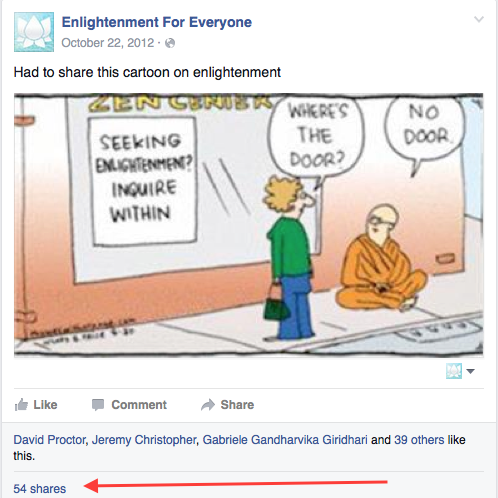 As usual the summer has flown by and the first cool breezes of autumn are in the air.

It has been almost three years since I first published my book—Let Your Soul Sing: Enlightenment is for Everyone. So much has happened since that moment.  I learned about social media and became a blogger and tweeter. I went from exploring the depths and power of consciousness to being amazed at the infinite expanse and power of the internet. Below are some highlights of the past three years.

The Enlightenment for Everyone website, which was launched in July 2012, continues to be a growing resource on enlightenment, yoga, and healthy living, with many guest authors contributing their views through the blog.

On February 4th 2014, our infographic on “The Science of Enlightenment” was published and received many, many views and comments; bringing a lot of traffic back to our site.

In January 2013, director David Lynch sent a tweet about the book, which resulted in 1224 views on my website in one day. I would like to send a big shout out to David Lynch for his endorsement and support of my book and all the great things he is supporting through the David Lynch Foundation.

One day in 2013 I went into Urban Zen—Donna Karan’s shop in Sag Harbor. She happened to be there and I gave her a copy of my book. Without even knowing me, or reading the book, she offered to let me sell my book through her shop. She has become one of my heroes because of all the inspiring work she does around the world to improve people’s lives. 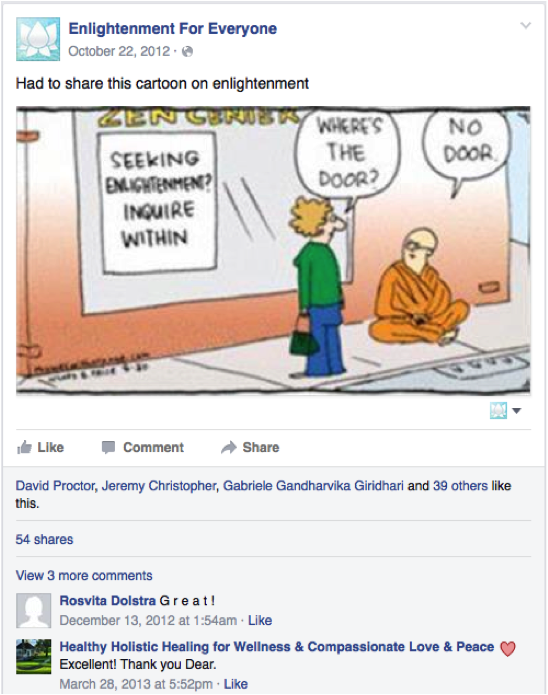 After the official launch of my book on October 21st 2012, I posted my first successful Facebook post, which received 42 likes, 54 shares and three comments. Now there are over 25,000 likes on the Enlightenment for Everyone Facebook page.

On Sept 7, 2013, my first blog post was published on the Huffington Post. Since then I have published 13 articles there. One of the articles, GMOs: Are We Crossing the Tipping Point? went viral with 7,600 likes and 1,415 shares. It was so exciting to see the numbers rise and lively conversation unfold through comments in a span of four to five days.

Popular yoga sites including Daily Cup of Yoga and Yoga Dork have also published my blogs.

I have just added a new Media page to my website, which includes a summary of all my various blogs and interviews. It is a valuable resource for anyone who may be interested in doing an interview or article on the book.

A major milestone occurred in 2014 when Green Dragon Books asked to publish my book under a new title: The Transcendental Meditation technique and the Journey of Enlightenment. Having a publisher has given the book a second life and has led to many more opportunities. This new version, which includes an additional chapter, was released on May 15, 2015.

Within a few days of the launch, the updated Kindle version of the book reached the top 20 on Amazon, and the paperback version reached the top 25, both in the meditation category. We are hoping to soon announce to you that it is on the NY Times bestseller list!

We just recently found out that The Journey of Enlightenment won the silver medal from the Living Now Book Awards (Meditation & Relaxation category)!

The book received a 10 best books ranking on TM Home, and is also on the Enlightenment is Sexy website book club list.

A highlight for me was participating in Authors Night 2015 in East Hampton this summer. One hundred authors and many celebrities were featuring their books, including Ed Burns and Dick Cavett. I sold almost all the books I had with me, and it was thrilling to experience firsthand the interest in Transcendental Meditation.

On July 23, 2015 I participated in my first webinar on Google Hangouts. I was touched by the depth and sincerity of the questions.

Sister Jenna, from “America Meditates with Sister Jenna”, a popular radio show and podcast, interviewed me just a few days ago. Sister Jenna is a very warm and open soul and had penetrating questions about enlightenment. Click here to listen to the interview.

Autumn is always a season when I take more time to fall deeply into the silence of pure consciousness. With so much happening in the outer world of spreading Maharishi’s knowledge of enlightenment through my book, it is equally important to continue to focus on expanding in the inward direction.

Thank you again for all your support, encouragement, and the action steps you take to help bring the knowledge of enlightenment to the world.

Enjoy diving into the silent depths of your own ocean of bliss—Enlightenment really is for Everyone!

Ann Purcell
Enlightenment for Everyone 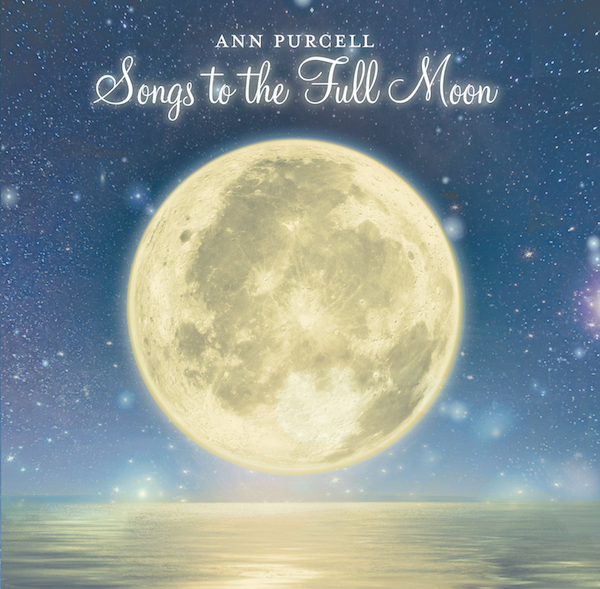